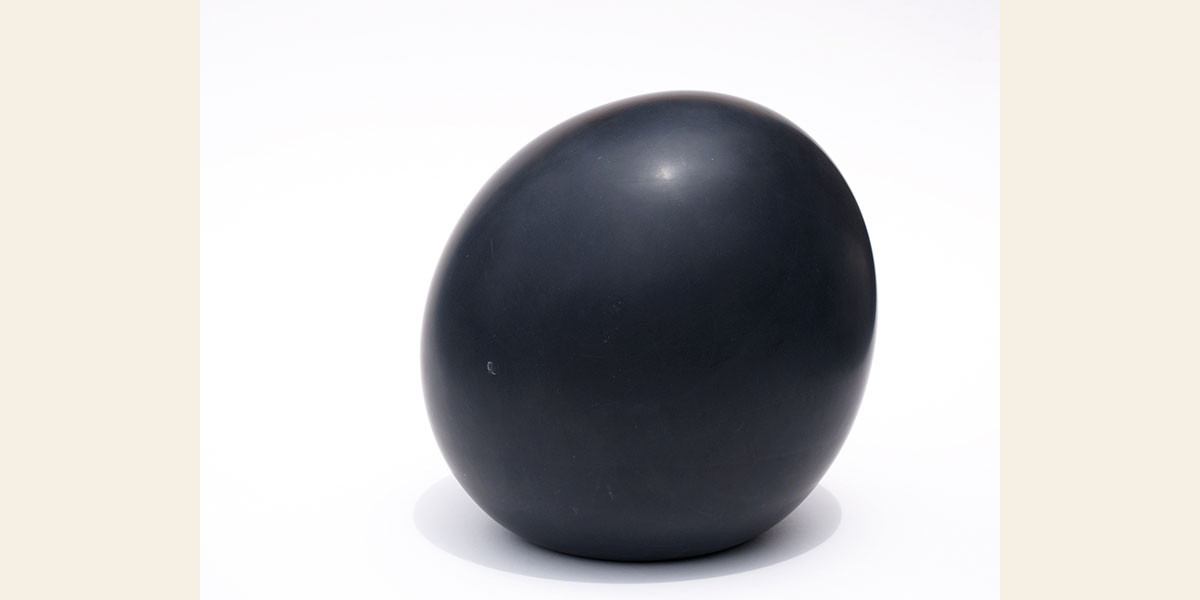 Joan Costa was born in Palma in 1961. After completing his training in artistic ceramics at the Arts and Crafts School in Palma, he gets a scholarship to Siena where he confirms his interest in sculpture. After passing the entrance exam to the Academy of Fine Arts in Carrara, he completed the four years studies to earn his degree in the specialty of sculpture. During his stay in Italy, he also makes practices in Pietrasanta Beani & Cacia foundry.
Strongly influenced at the beginning by the Balearic prehistoric Sculpture (Talayotic period), his early works show great gravid volumes rooted in land. But he will polish his style to enhance the lightness of its parts, which are increasingly organic and ethereal, undulating and light. He will even create mobiles made with metal mesh that move with the breeze and cast suggestive shadows that reveal in two dimensions the spirit of his sculptures.
He still uses the marble with which he discovered his soul of sculptor in Carrara, but continues to research the possibilities of casting and use other noble materials such as brass, aluminium, steel or wood. And even plays with the small format creating exquisite objects and jewellery made of precious metals.


Although from the beginning he performed printmaking and painting, in many cases simple sketches of his sculptures, from 2002 Joan Costa began to use colour and pure chromatics, often obtained with lithographic inks, resulting in a significant abstract work, which complements his sculpture work in three dimensions.
During the last years he also uses the more complex language of the site-specific installations to denounce the irreversible destruction of nature. Rooted in the Mediterranean, which is his source of inspiration, he became aware of the wounds that our whimsical and irresponsible civilization is leaving as cursed inheritance, and try with his philosophical installations to make us aware that such destruction will be soon irreparable.
Despite its complexity, the work of Joan Costa has the consistency that only sincerity and total dedication gives a few artists who manage to convey, without being aware of it, its own style. 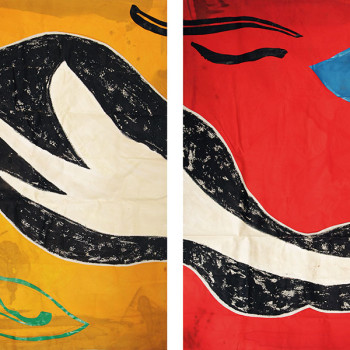 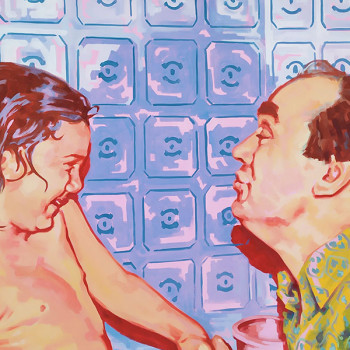 I learned to swim with a pink cork floaty. And then later on, we became amphibians. We just got out… 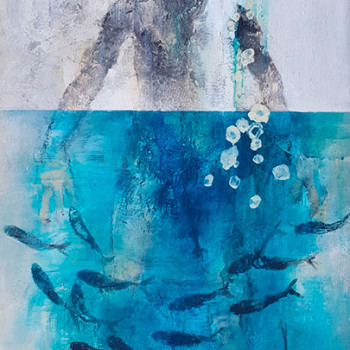 Menéndez Rojas, born in 1956 in Palma, first unveiled his works in the late 70’s and… 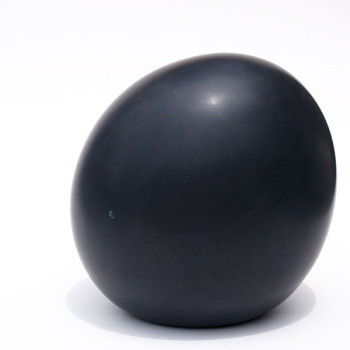 Joan Costa was born in Palma in 1961. After completing his training in artistic ceramics at the Arts… 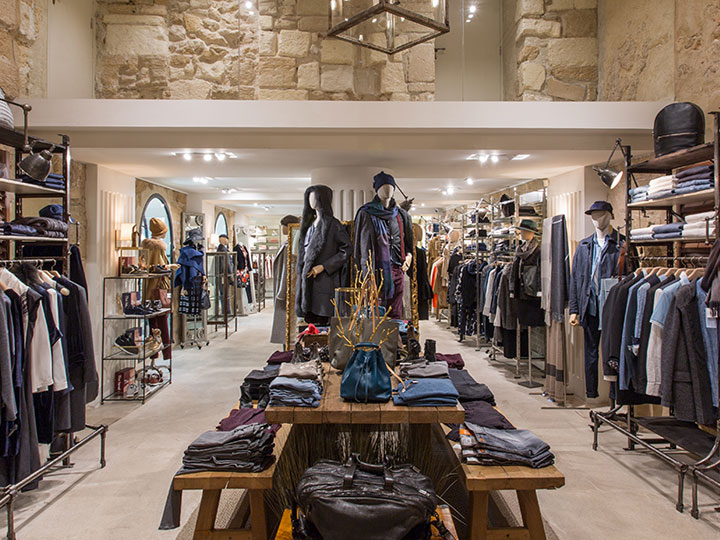 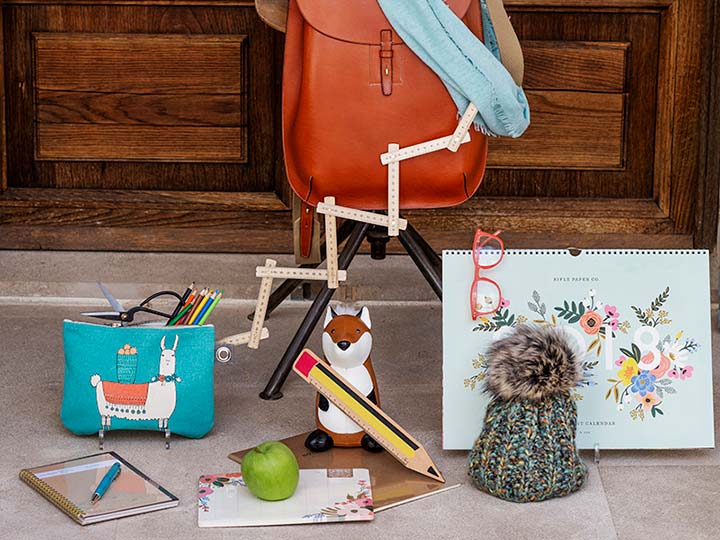 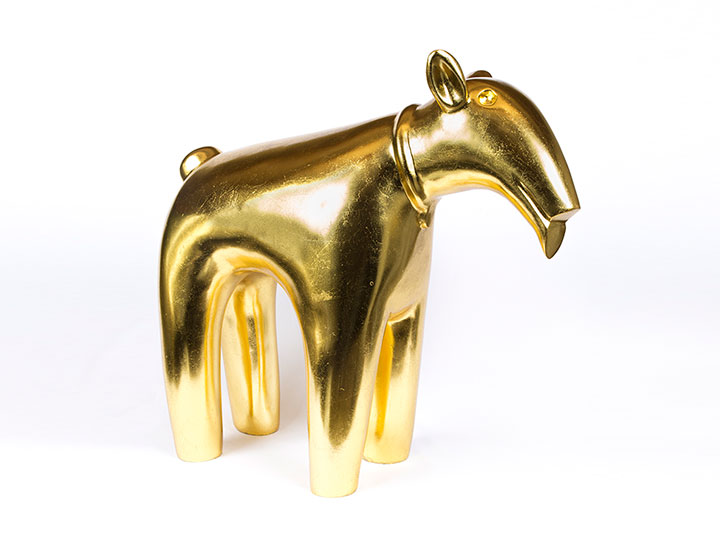 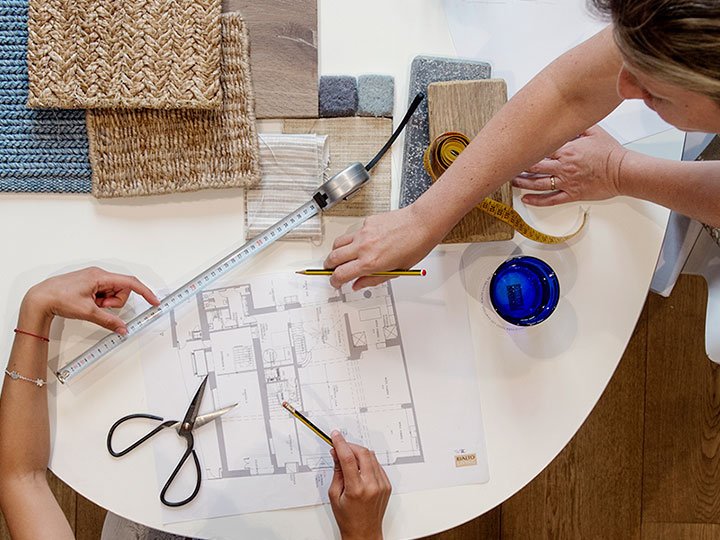 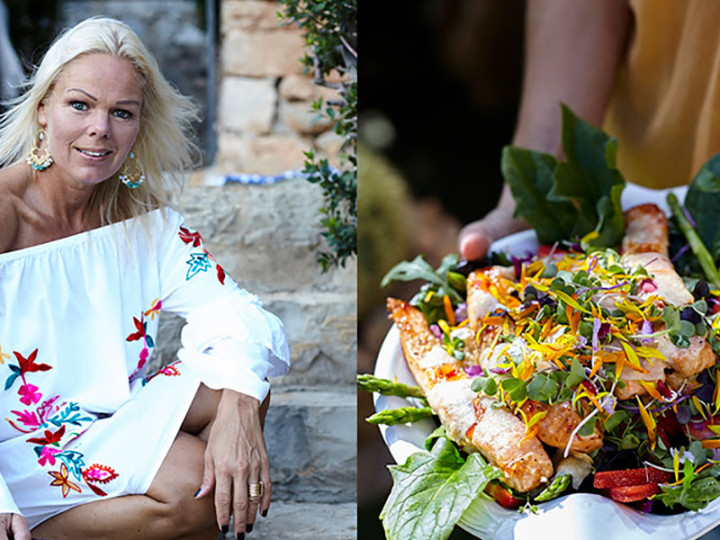