Did you know that 95 years ago, the building now occupied by Rialto Living housed one of Palma’s most famous movie theatres, with capacity for 500 people?

Well it did! It was the year 1926 when Antoni Fortuny, the owner of the building in Calle Sant Feliu, commissioned the architect Gaspar Bennàssar to adapt the space to the modernist style of the period. And this was how what then came to be known as Salón Rialto opened its doors to the public, in the place that had formerly been the stables of the house.

The official inauguration of the Salón Rialto was held on 3 rd April 1926. On this day, the spectators who went to the new picture house saw “Prince Charming”, a French silent film, followed by a FOX newsreel.
The winds of modernity led to the sound system being incorporated into the cinema in 1930. Over these years, the residents of Palma were able to enjoy first and foremost French and German comedies. The decoration of the cinema was Baroque in style, and it could seat 500 people.

The Rialto, which was a hop and a skip away from Paseo del Borne, grew and grew in popularity, and from the early 1970s on it specialised in screening art and experimental films including titles like “Helga”, “Hiroshima mon amour” or “Novecento”.
A few years later, the legendary Mallorcan actor Xesc Forteza carried out alterations so as to be able to perform theatrical productions, which were important events in Palma and starred Forteza himself. At the same time box office hits began to be screened, such as “Star Wars”, “Superman” or “Pretty Woman”, among others.

For years Salón Rialto was the most cosmopolitan place in Palma, because as well as showing films (even on public holidays, by no means usual back then), it became customary for people to have an aperitif at its American bar and tea room, whilst an orchestra provided background music.

In the year 2000, the Rialto was the oldest functioning cinema in Palma, although it did eventually close two years later.
Until Barbara Bergman and Klas Kall fell in love with this very special space, and in 2007 decided open Rialto Living here, respecting the most emblematic areas of the former cinema and theatre.

After nearly a century as a cinema, and now as one of the biggest and loveliest lifestyle stores in the world, the Rialto continues to be one of the most emblematic spaces in Palma.

And quite possibly those former filmgoers now enjoy Rialto Living, discovering its fashion, furniture, gifts, artworks, rugs, fragances, ceramics, lighting, books and all kinds of accessories, ending the day with a drink in the Café Rialto, within these walls that are steeped in the history of Palma, magic and beauty. 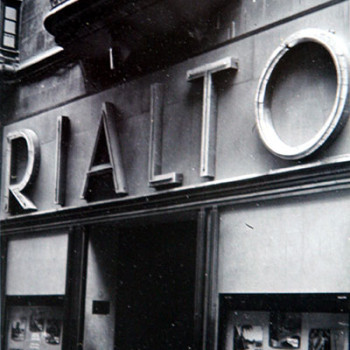 Did you know that 95 years ago, the building now occupied by… 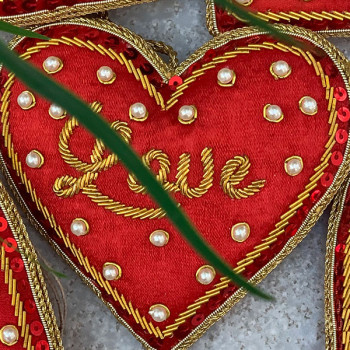 We love you and miss you! As you know we have been closed for a month… 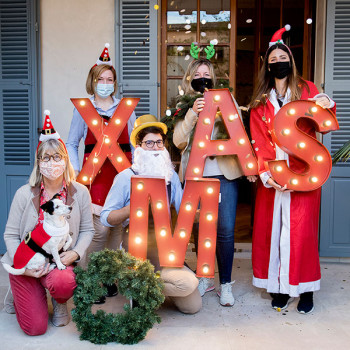 Dear clients and friends, we wish you all a very Merry Christmas together… 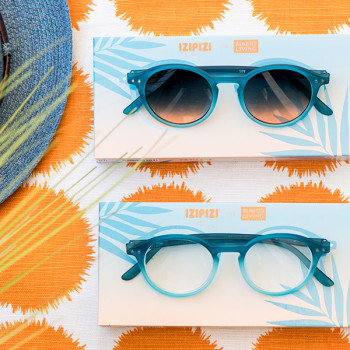 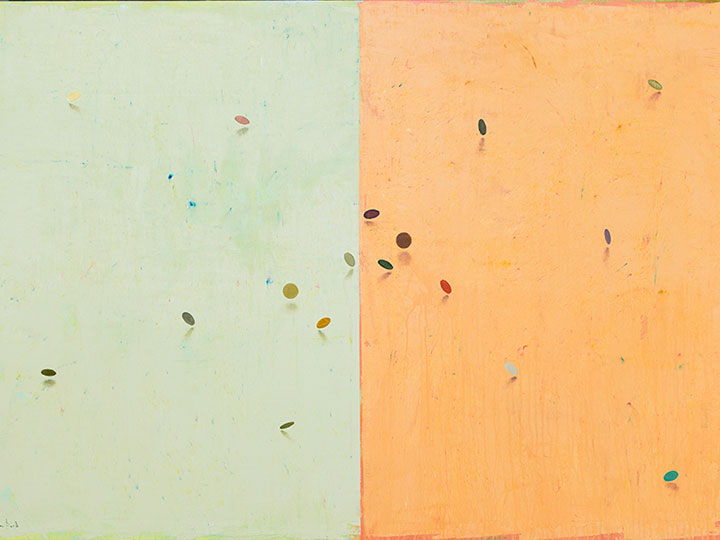 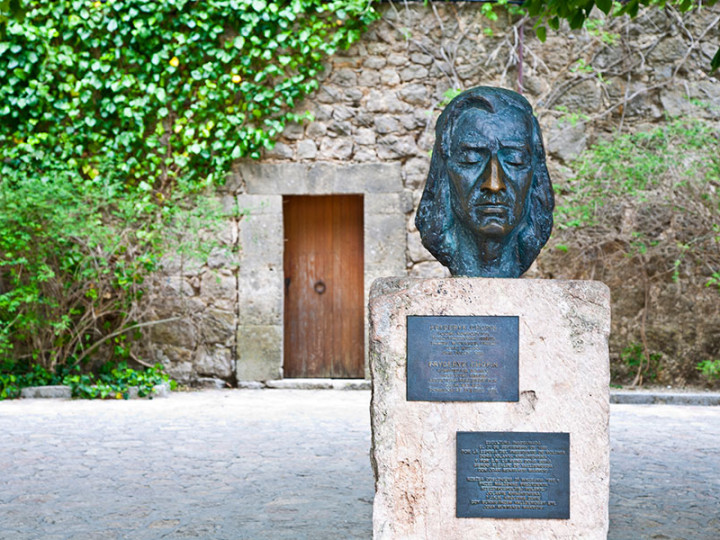