Of all the beautiful streets and squares in Palma, Paseo del Borne is without a doubt the most emblematic, historic and beloved by the city’s inhabitants. Lined with trees and stone benches, this promenade’s cafés and international boutiques make it extremely popular with residents and visitors alike. And it’s less than a minute’s walk from Rialto Living!

The Paseo del Borne we know today has a very rich history behind it, linked to some of the most important events experienced in Palma. During the Muslim era (from 903 to 1229 BCE), the Borne did not exist as a street. Back then it was a narrow gulley which carried the water that flowed from the torrent of Sa Riera, which now runs along Paseo Mallorca, another very busy area of the city.

One of the most tragic events in the history of Palma took place in the year 1403: a great deluge of torrential rain made the torrent burst its banks, flooding the entire area of Borne and much of the town. Five thousand people died in this incident, and 1,500 homes were destroyed, at a time when the city’s population was no more than 30,000 inhabitants.

As we know, things move along slowly in Mallorca... So it was not until two centuries later, in the year 1613, that the authorities decided to divert the flow of the torrent to its current location in Paseo Mallorca.

Afterwards, the area became a space used for all types of celebrations and medieval tournaments (the term “Borne” actually means “joust”, the combat between two knights).

Ever since, Paseo del El Borne has been the centre of social life in Palma. In his book The Vanished City (1953), the popular Menorcan writer Mario Verdaguer helps give us an idea of what the Borne was like in the mid-20th century: “Ladies with immense hats piled high with birds, gentlemen wearing long black frock coats and bowler hats, girls stuffed into rigid corsets and sporting shiny calf-high boots, boys dressed up like extravagant sailors, in red and white stripes... Greetings, hat tips, smiles, witty remarks... All of Palma’s distinguished society, decorative, spectacular, evoking Paris fashion plates, circulated before me, going round and round, as though in a big parade”.

The splendour of the mythical cafés of the period, like Bar Alhambra, Bar Mundial or Cafe? Riskal, gradually disappeared as tourism began to evolve into Mallorca’s main industry. And so, the classic, traditional spaces gave way, very little by little, to the no-less-bright boutiques with international brand names: Louis Vuitton, Carolina Herrera, Hugo Boss, Bulgari, etc.

It’s wonderful to see how all these changes, throughout history, have not transformed the essence of Paseo del Borne, which still emanates a special magic, with its tall, tall trees, bordered by benches and paving stones, set between buildings just as beautiful as they are historic.

If we only had 15 minutes to discover Palma, walking from one end to the other of Paseo del Borne would surely give us the truest and most alluring image of what our city once was, and is today.

In one of the main side streets off Paseo del Borne, the equally historic Calle Sant Feliu, we will be delighted to welcome you at Rialto Living, so that you can discover all we have to offer in fashion, furniture, gifts, artworks, carpets, fragrances, ceramics, lighting, books and all kinds of accessories. And you can also enjoy a delicious meal or a cocktail in the Café Rialto. We’ll be waiting for you there whenever you feel like stopping by! 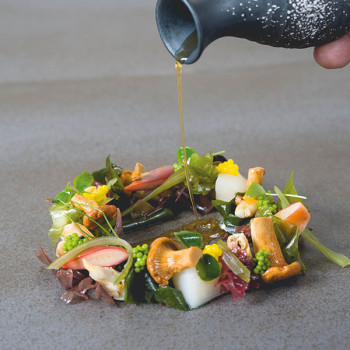 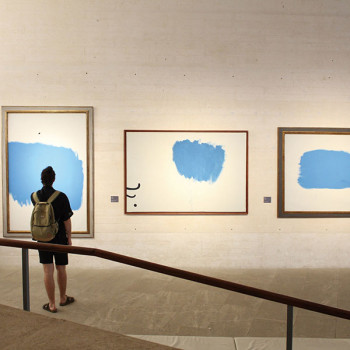 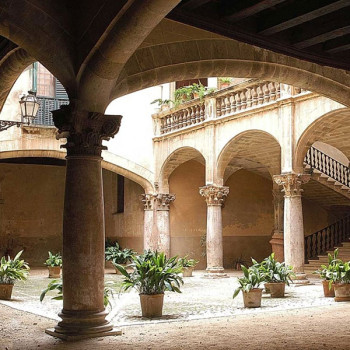 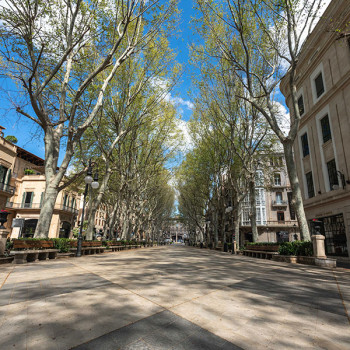 Of all the beautiful streets and squares in Palma, Paseo del… 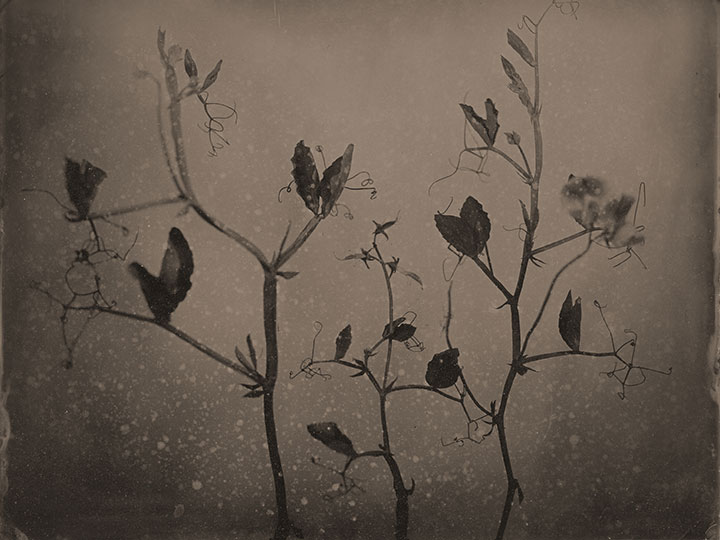 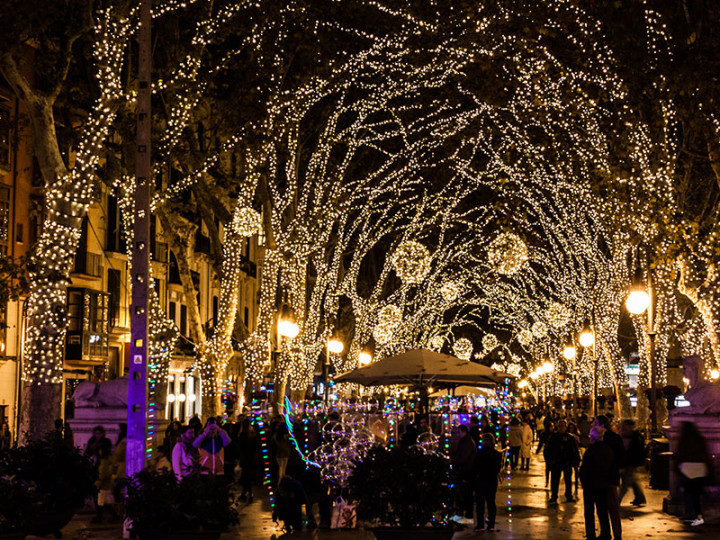