Local produce coupled with simple, delicious cuisine. This is the mantra of Mallorcan gastronomy, which the Michelin Guide has acknowledged with ten stars in 2022.

Until 2022, only two restaurants in the Balearic Islands had been distinguished with two Michelin stars – Gerhard Schwaiger’s Tristán, which no longer exists, and the former Zaranda of Fernando Pérez Arellano.

But now there is a third one: Voro, by the young chef Álvaro Salazar, in Cap Vermell. His “untethered cuisine, with no strings attached” pays tribute to “the immense gastronomical wealth” of Mallorca.

Without leaving Capdepera, in the restaurant of Andreu Genestra, surrounded by vineyards and olive groves, the chef proposes “a stroll through authentic Mallorcan flavours”, sampled in an intimate, welcoming 15th-century dining room.

Still in the north of the island, at the Maca de Castro in Alcudia, with produce harvested from her very own vegetable garden, Maca creates dishes “based on the simplest things, with few elements, which evoke memories”. Like a potato sliced incredibly finely, as though it were a rose, with juices of porcella (roast suckling pig) and sobrassada and lemon beebrush in the centre of the dish. Maca de Castro has also been awarded a Green Star in recognition of her sustainable gastronomy.

On the road between Deià and Sóller, in the heart of the Serra de Tramuntana mountains, the restaurant Béns d’Avall has been venerating excellence for over 50 years. The establishment’s work philosophy revolves around permaculture, a technique based on maximum respect for the variety of products offered up by nature, with dishes like espinagada or the familiar seafood bouillabaisse.

At the prestigious hotel St Regis Mardavall, Canarian chef Miguel Navarro, who started out in the kitchen at age 16, designs a tasting menu developed from product-based cuisine, applying modern Canarian and Balearic techniques, with dishes such as baked monkfish with toasted celery and tom kha emulsion, or egg yolk with cauliflower and caviar.

Palma is the place where the most starred restaurants are concentrated. Marc Fosh became the first English chef to receive a Michelin star in Spain. At the Hotel Convent de la Missió, in a 17th-century building, he condenses “the essence of the ingredients of Mallorca in every dish with a philosophy based on the quality of the raw material, simplicity and elegance”.

It was from Marc Fosh that Adrián Quetglas learned, opening his restaurant in 2015, in the central thoroughfare of Paseo Mallorca, just a few minutes’ walk away from Rialto Living. Adrián has travelled halfway around the world, gleaning knowledge from every single nook and cranny, searching for  “contrasts and differentiating touches” with products like the red prawns of Sóller.

In the heart of the old city, Santi Taura and Fernando Pérez Arellano have attained their coveted awards. At the Hotel El Llorenç, Santi Taura consolidates everything he learned in his native village of Lloseta, with traditional cuisine using local produce.

Just a few metres away, at the Hotel Es Príncep, Fernando Pérez Arellano has reopened his restaurant Zaranda, achieving the prestigious Star in less than three months thanks to iconic dishes like the black egg, the octopus amphora, the cuttlefish caviar or the “majórica” oyster. 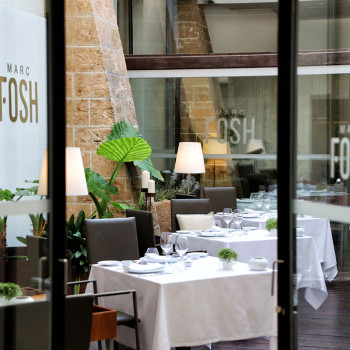 Local produce coupled with simple, delicious cuisine. This is the mantra… 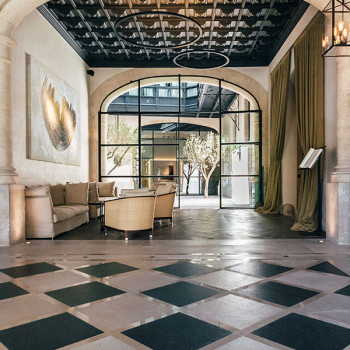 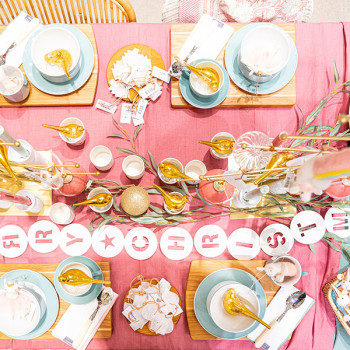 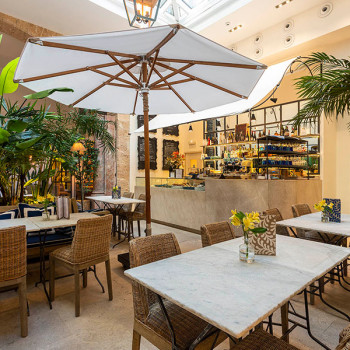 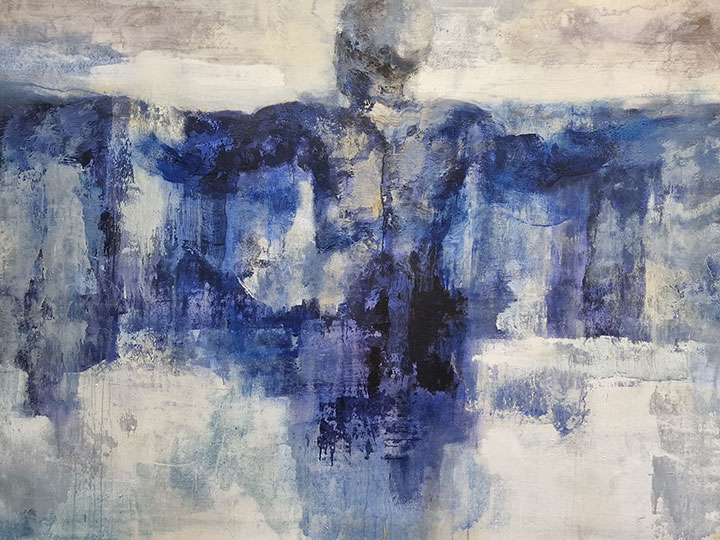 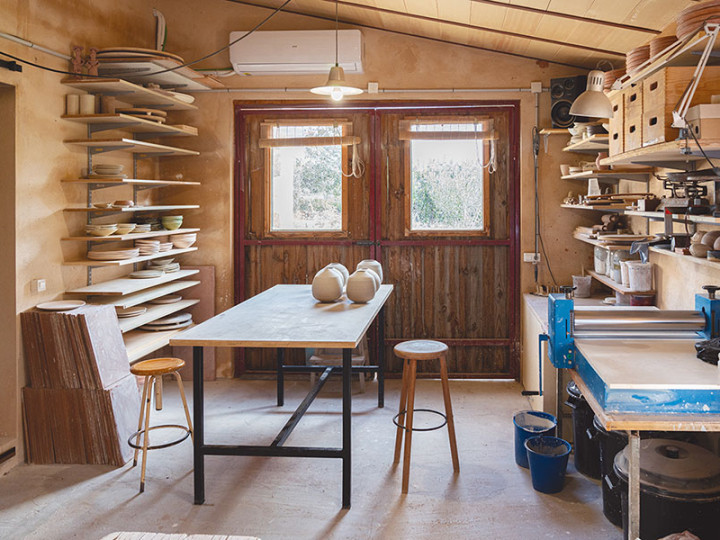